The Bacio Gelato CUREjoint from West Coast Cure is an Indica-dominant hybrid cross between Sunset Sherbet and Thin Mint Cookies. A sweet and earthy smoke, this joint has a nice gassy finish with a heavier punch than straight Gelato. A high-THC strain for the seasoned consumer, Bacio Gelato delivers a knockout blow of euphoria within one or two puffs off these well-crafted joints.

Bacio Gelato has a fruity and loud aroma that is both physically relaxing and creatively stimulating. A heavy-handed joint with all the delicious flavor you crave, WCC’s Bacio Gelato is just what the doctor ordered (or should) when it comes to relaxing.

About this strain: Bacio Gelato

Bacio Gelato, also known as Gelato #41, is a phenotype of the beloved Gelato strain propagated by the team at Sherbinskis.

A combination of Sunset Sherbert and Thin Mint Cookies, Bacio Gelato features a hint of sweetness with earthy notes.

This phenotype of Gelato is reported to be of higher THC content than other Gelato strains, so it may be better suited for seasoned consumers. 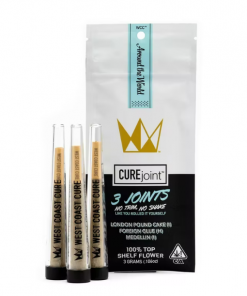 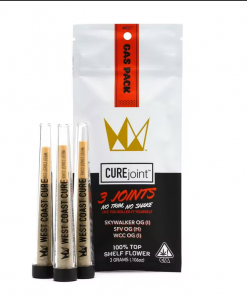 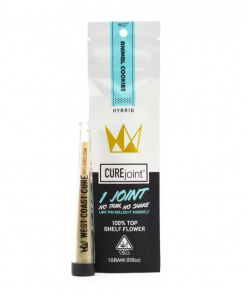 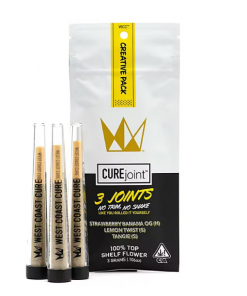