Pink Cupcake is a 60/40 Sativa leaning hybrid that is dense, colorful and expresses its gassy Chemdog lineage. The strain’s aroma comes loaded with hints of citrus, petrol, and skunk – which translates nicely to its overall flavor profile. A sweet and sour cross of the Kush Mints and Sour Diesel strains, this cultivar is a great mid-day motivator that leaves you feeling energized, creative, and relaxed.

About this strain: Chemdog

Chem Dog is the original Chem Dog, reportedly one of four seeds sprouted by a Grateful Dead fan named Chemdog in 1991. The others are called Chem’s Sister, Chem Dog D, and an unknown fourth that was disposed of, according to several sources. Chem Dog, also known as Chem Dog 91, Chemdawg, Chemdawg 91, Chem 91, 91 Chem, and Chemdawg 91 Skunk VA, is descended from an unknown lineage that probably contains Nepali and Thai genetics. 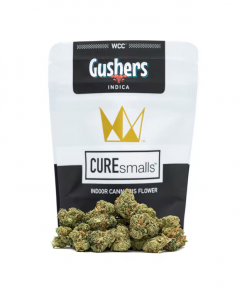 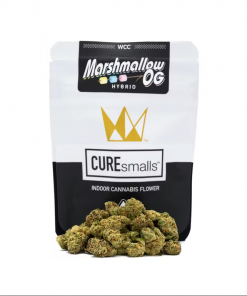 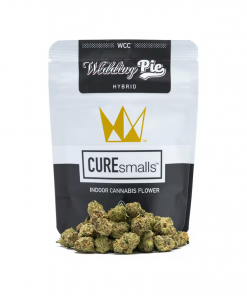 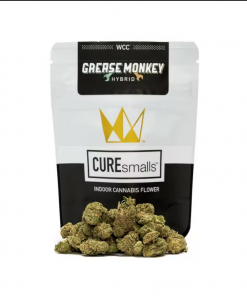 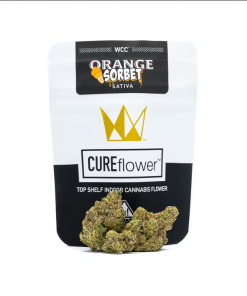 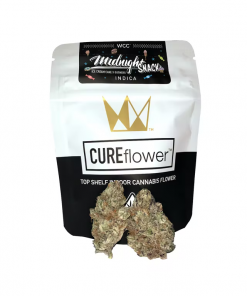 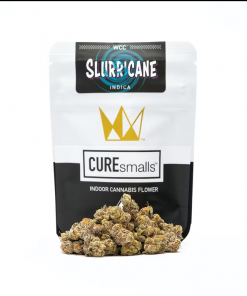 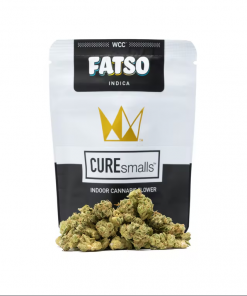